VPIP Poker: what does it mean and ranges

It will not surprise you at this point that poker is full of anglicisms and anagrams. One of the concepts that you should know very well is VPIP, which stands for Voluntarily Puts money In Pot, that is, putting money in the pot voluntarily.

The acronym refers to the total amount that ends up being part of the pot, either because the bet is matched or raised. It also indicates in what percentage of cases a player puts money into the pot preflop. What is VPIP in poker? What does VPIP mean in poker? How many rounds you must play to get the result? What is considered a good VPIP in poker?

What is VPIP in poker?

VPIP is an indicator of each call and raise, i.e., each time a bet is called or raised. The VPIP includes the hands that are called preflop, i.e., those that are called, and also those that during preflop are likely to raise. But keep in mind that the VPIP does not count hands that have been folded before the flop if you were small blind or big blind. That data is left out.

Also not reflected in the VPIP are those hands in which the player is the big blind and reaches the flop with no previous bets from any opponent. This is known as a “clean hand” and, although rare, it can happen.

And how do you get the VPIP? Very simple: with a poker software where the percentage is reflected, taking into account the stored data of your hands and those of your opponents. But in the calculation of the percentage, a considerable number of hands (several thousand) must have been taken into account for the information to have any value. If not, the percentage will not be representative of reality.

VPIP, therefore, is a statistical value that reflects the percentage of times a player enters a pot preflop by calling or raising, regardless of whether he is in the big blind and checks.

There are several poker VPIP ranges. Generally, a VPIP below 10 denotes a very tight player. The average stands at 15, which has been standardized as an average value, and a VPIP above 20 already tends to reflect a loose player.

Players with more than 40 VPIP are already rather dangerous, very strong and aggressive players. That characteristic will increase as the VPIP value goes up.

Normally, the VPIP value is displayed next to the PFR, which represents the percentage of preflop raises of a player. It is possible to know the playing style of each opponent by taking into account his VPIP/PFR ratio.

For example, a player with a VPIP/PFR of 16/14 will be tight-aggressive. A loose-aggressive player will already be at 25/20. The closeness between the VPIP value and the PFR almost always indicates that he is an aggressive player, that every time he enters, he usually does it with a raise, and that he rarely limps or calls.

A player with a VPIP/PFR balance of aprox. 50/40 will be close to maniac. These players are extremely aggressive. They will raise with almost any hand.

What is a good VPIP in poker?

It is normal to wonder when we are considered to be in a good VPIP. An average VPIP, between 15 and 20, is an optimal value. However, it is necessary to take this data with care, since it is necessary to have the data of thousands of games to be sure that the percentage reflected is in line with reality. It is always advisable to take this percentage with a grain of salt because the margin of error can be significant.

And we must not forget that, although poker is a game of strategy for the most part, the data obtained does not reflect the complete trajectory of the player. That means that it is possible that we may classify a player as tight when in reality his game may tend to be loose-aggressive. It is not an exact science.

Also, to calculate VPIP it is usually necessary to use good software. It is not always possible to use them and some are banned by the platforms. That, and the fact that some hands are not counted by the software for VPIP, can cause us to have a distorted view with values in no man’s land.

A VPIP with a hundred hands can give a very slight idea of the real value. With less than a hundred hands, it’s like having nothing. And with a thousand hands, the percentage can start to be taken seriously.

In 6-max games, typically the VPIP and PFR values go up by about 20% on average. This is because a smaller field means a larger buy-in. The larger the number of players in a game, the more the VPIP / PFR tends to relax. 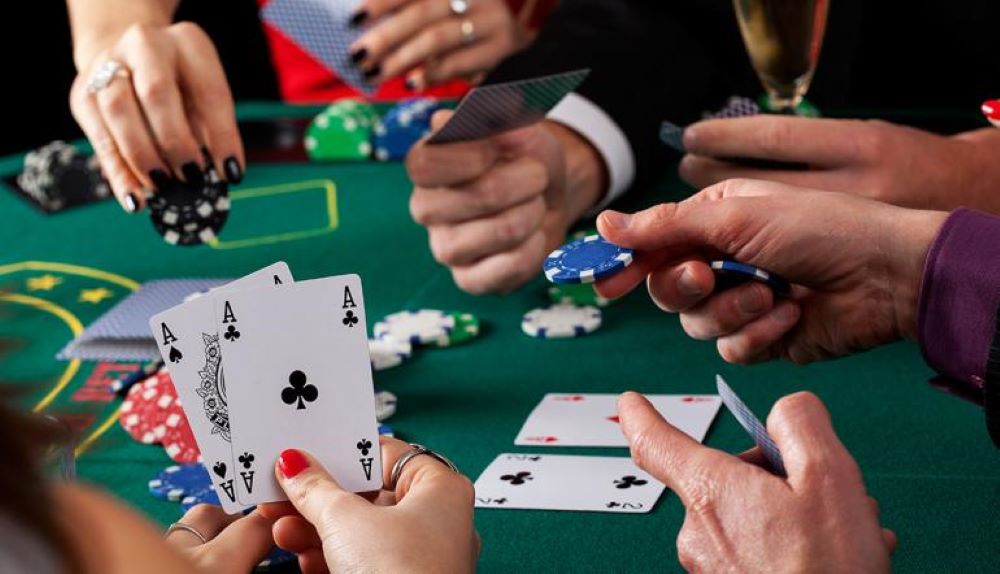 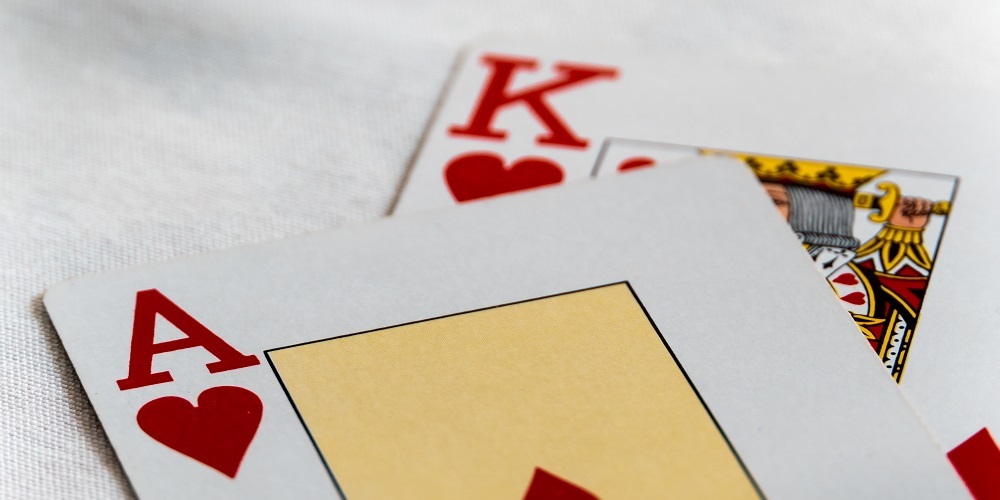 If you are a poker fan, you probably already know the peculiarities that this game has in comparison with others.…